What is New With Toyota Hybrid System II

In this day and age, putting our environment first is very important. We are slowly but surely switching more and more to more eco-friendly cars such as hybrids and fully electric cars. Each generation of cars are more developed and affordable so more consumers can enjoy being fuel-efficient and eco-friendly. Hybrid cars use less natural resources and omit half of the carbon emissions as a regular car. Toyota now has a new hybrid system that will be introduced to the market in 2021. So let’s dive into what has been redesigned and newly introduced in the new Toyota Hybrid System II. 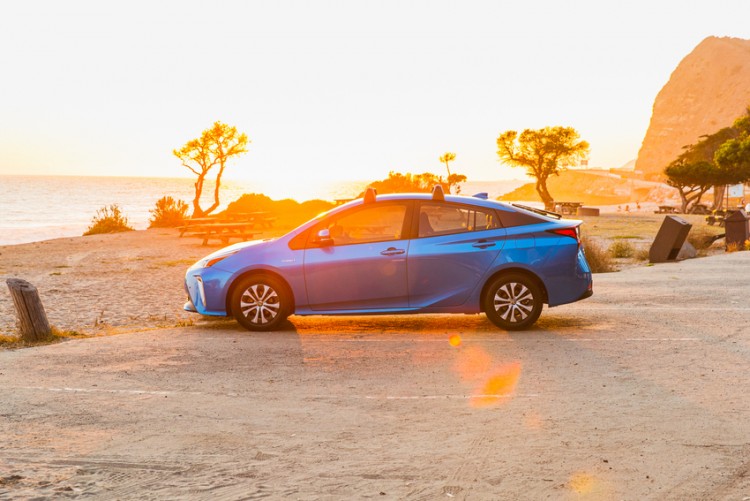 The current Toyota hybrid system makes the cars full hybrid vehicles, which means it both has and utilizes the electric motor and an internal combustion engine. The gasoline motor and electric battery work together to power the vehicle and also work independently. Not every hybrid vehicle uses this system, some use a parallel or series system that is not as efficient because they don’t use the full potential of the electric motor. Toyota Hybrid systems are a full hybrid system that is the most fuel-efficient and eco friendly in the market. And the new generation of Toyota Hybrid System II takes it even to a higher level. 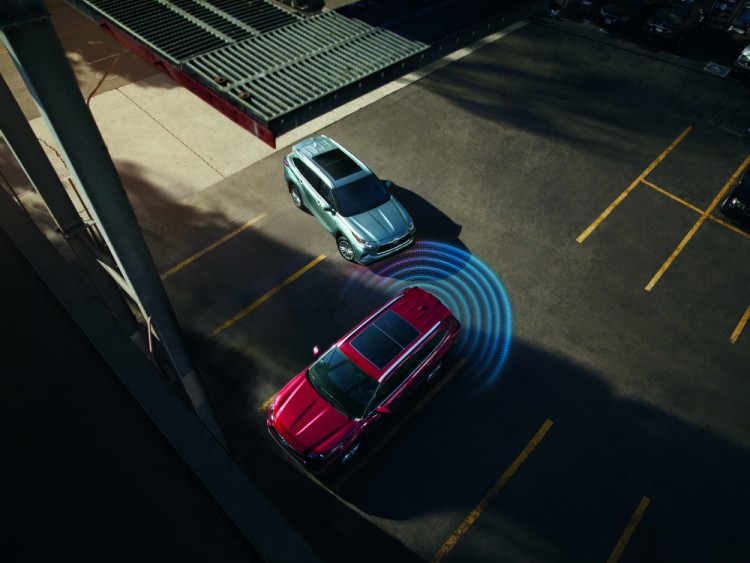 The new Toyota Hybrid System II is the world’s first hybrid that uses multi stages. Having multi stages allows for a new driving image that changes the acceleration performance. It improves the system by making high speeds efficient, intermittent use of the engine at high speeds has also been made possible, and further improving high-speed fuel economy. This makes the 2.5L engine with Hybrid even more powerful than a 5.0L V8 engine. With the Multi Stage system, both engine torque and MG torque are reinforced. 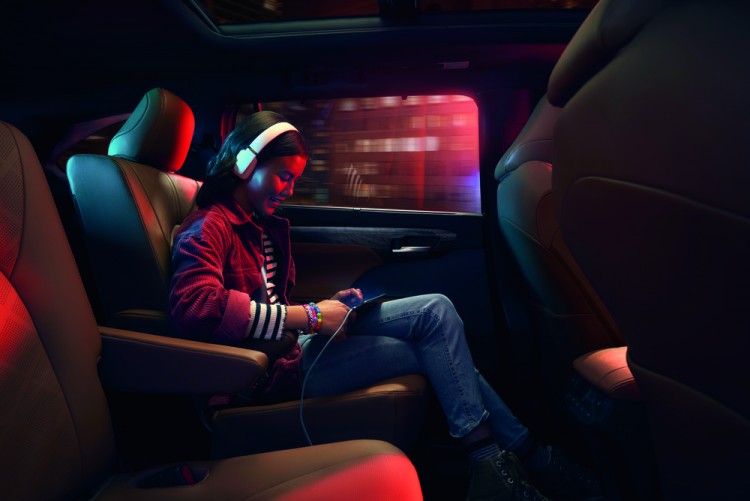 Let’s first talk about the most important feature which is the new 2.5L engine that is both efficient and powerful. Even though it uses gasoline, it has synergistic effects of size-reducing, weight-reducing, and loss-reducing technology. The new engine has a thermal efficiency of 41% which is the highest in any kind of gasoline engine. The hybrid portion uses a lithium-ion and nickel-metal hydride batteries that are both smaller and lighter than ever before and are placed under the rear seats and not near the engine. The new PCU (Power Control Unit) also helps reduce electrical loss by 10%, and is also smaller and lighter so it may be placed above the transaxle. Speaking of the transaxle, it has a new rolling-coil structure with fewer wires that use magnetic steel.

This new system and new generation of models are very exciting and full of potential you should look into if you are looking for the top of the line eco-friendly vehicle. You can expect the retired Toyota Venza to come out in 2021 with a Hybrid trim, as well as the Toyota Sienna that will also be completely redesigned for the hybrid trim. The best way to experience and see the benefits of switching to a hybrid car is by trying it out with a test drive yourself. Start your search by pressing our Inventory tab and look into how you can test drive the new hybrids. Stop by Elmore Toyota to get the deals on the cars you dream of today!