Why The Toyota Supra Is The Sports Car For You? 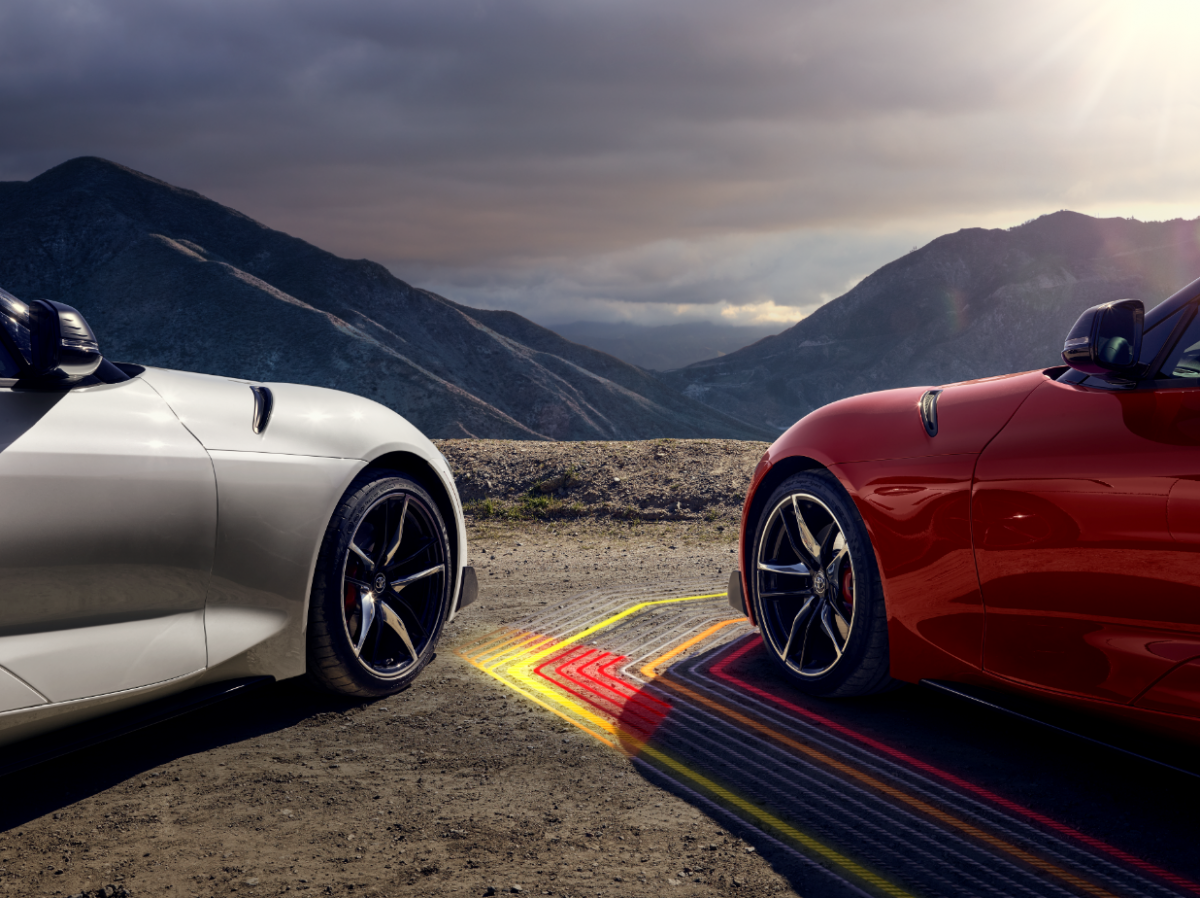 The all-new Toyota Supra was released in May of 2019 and has been a hit on the market for the best performance at the price point. The MK5 Toyota Supra is the fifth edition of the legendary Toyota Supra, the previous MK4 was released in June of 1993 and was the tuner car of the decade. The 2021 Toyota Supra has lived up to its expectations, as many driver enthusiasts are pushing excess of 650 horsepower with supporting modifications making it a great platform for power. 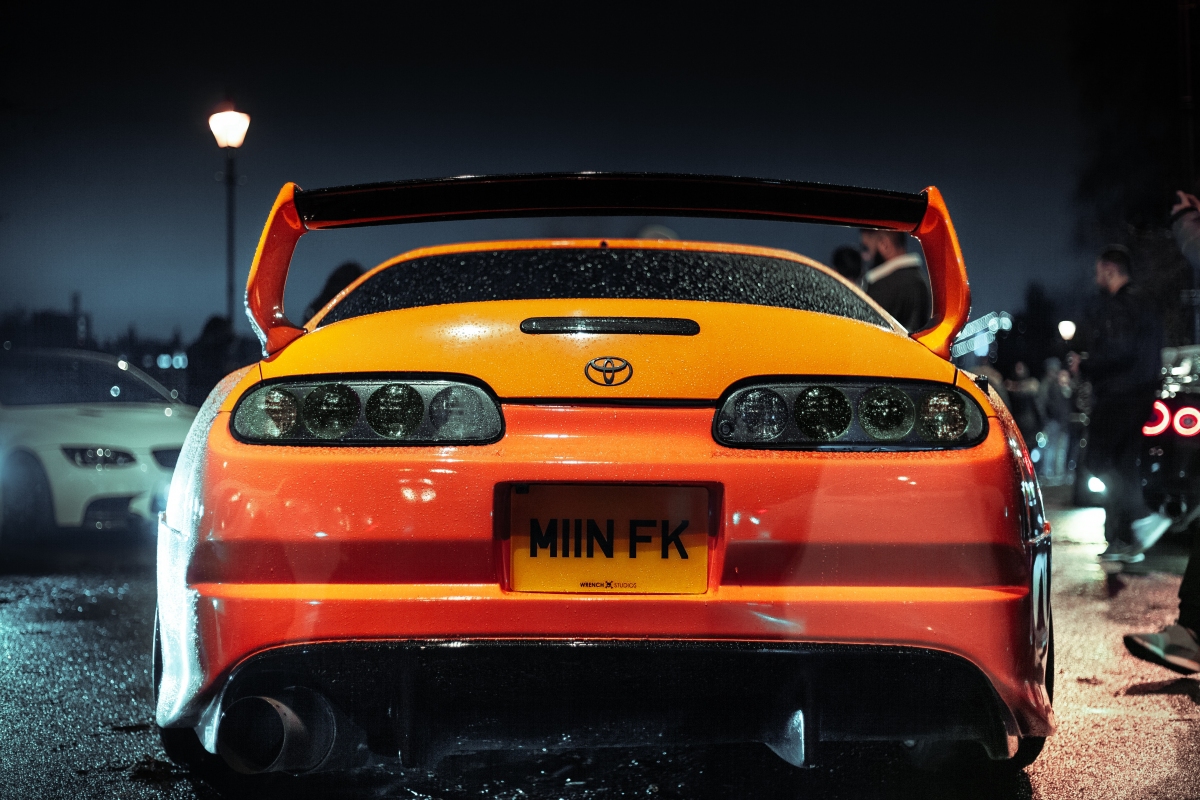 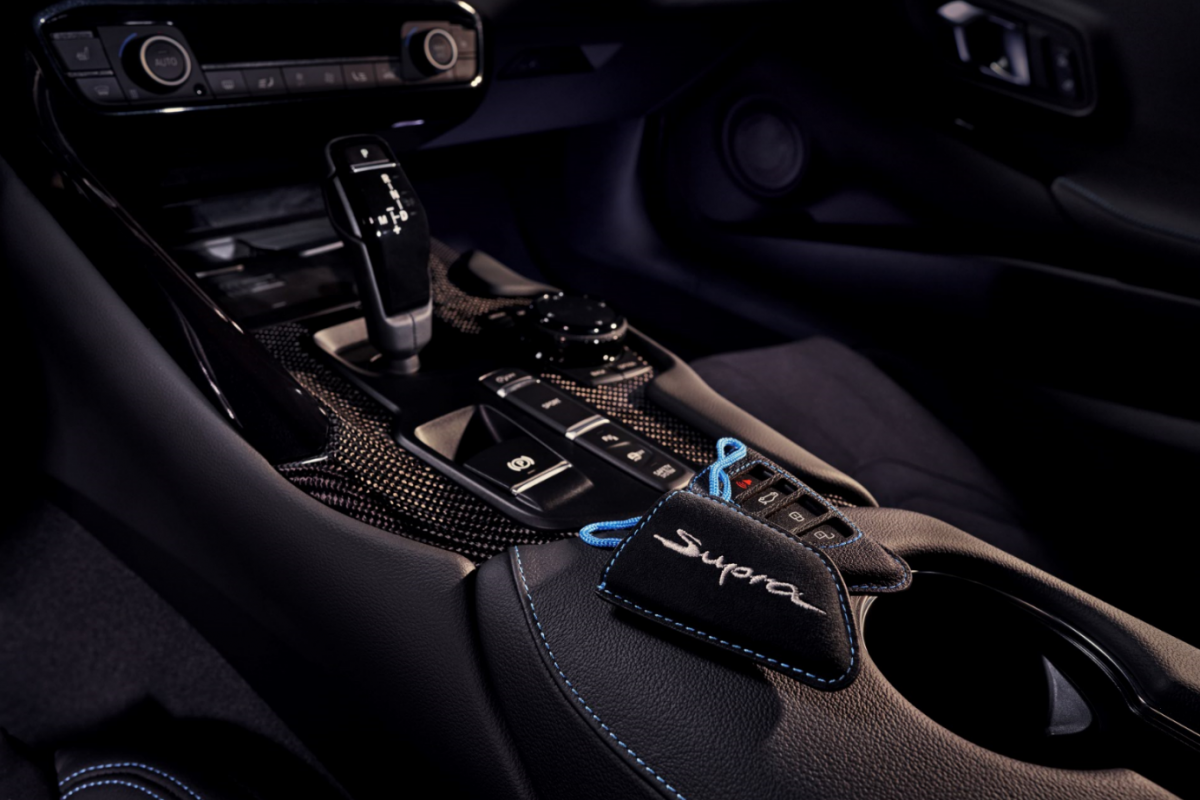 The Toyota Supra was built in partnership with BMW and was closely mirrored off the 2021 BMW Z4, both models share the same frame and the single turbo Inline-6 engine. The car was designed in southern California by Kevin Hunter, president of Calty Design Research, and was sent back to Japan for a final go-ahead. Many people love the look and feel that comes from the 2021 Toyota Supra as it brings the BMW sporty feel and power with Toyota’s reliability. 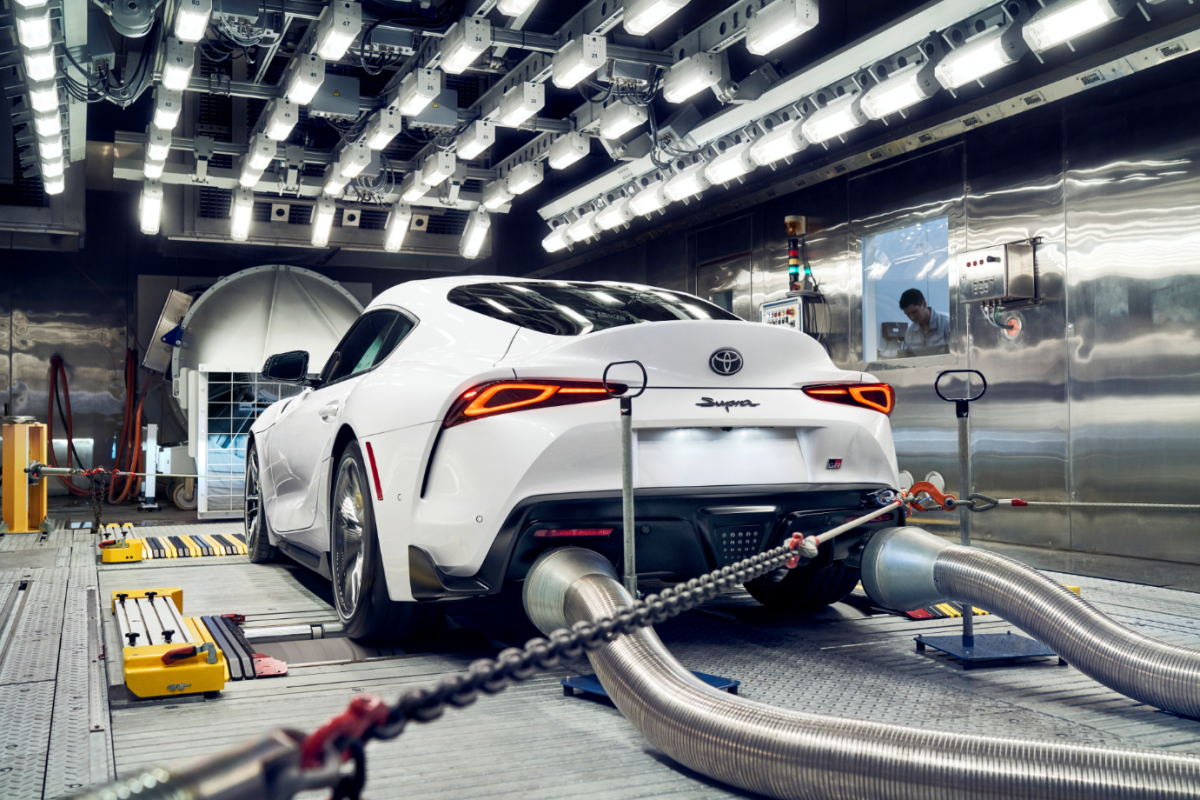 The vehicle was designed around this special Single Turbo Inline-6 engine that pushes 382 horsepower and 368 lb-ft of torque as well as the car’s frame has been built with added structural support. The Supra can reach zero to sixty in just 3.8 seconds and brakes in 152ft going from seventy to zero. The 2021 Supra will be available in a 2.0 turbocharged 4-Cylinder version that makes 252 horsepower with 295 lb-ft of torque. 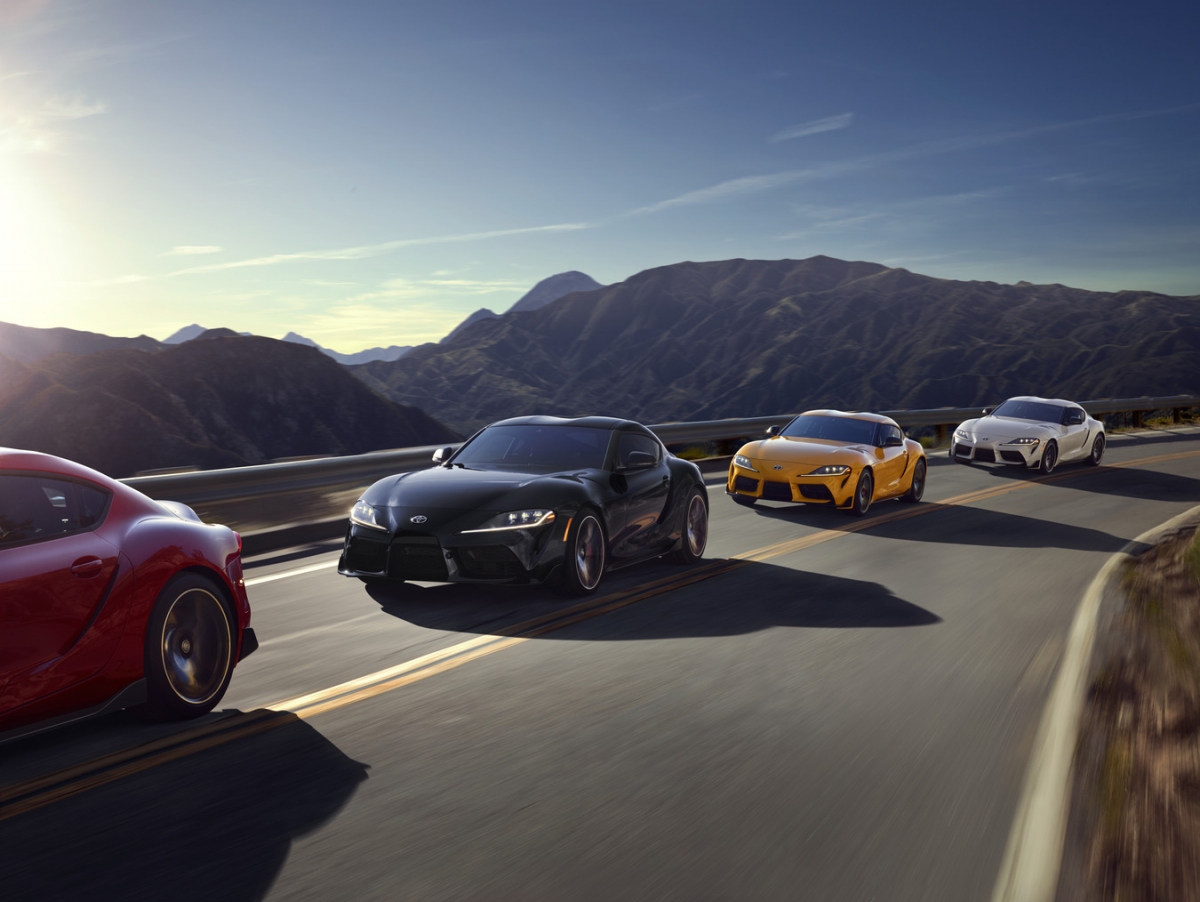 The Supra was known for having great handling but reported that the 2021 model has a more crisp steering wheel feel than the year before that helps with cornering speed as weight increases. The electronic dampers work hard to give you the crisp planted feel the Supra is famous for as well as backend hug when aggressively accelerating. The sports car pulled just over 1.07 g’s but goes down to 1.02 g’s as it loses some traction due to some slight understeering. All around the Supra is known for how its power and handling play a vital role.